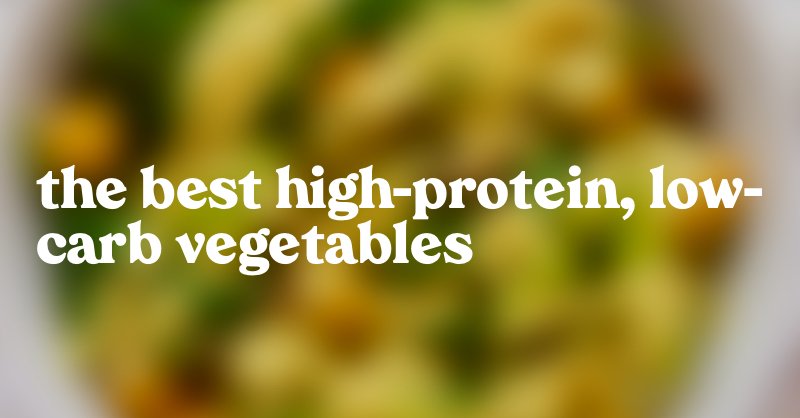 I think one of the most frequently asked questions every vegan gets is “but, where do you get your protein?” While I’m a little tired of answering that question (protein is in everything!), I also understand where it comes from. When we learn about nutrition in health classes, we’re taught that there’s protein in meat, dairy and eggs and a little bit in beans. If your elementary school education is more progressive (mine was not), you may also hear that there is protein in nuts and seeds as well as grains. Either way, for most people, it’s difficult to imagine eating a vegan diet and also consuming adequate protein levels.

This is further complicated when we talk about low carb or keto vegan diets, where grains and legumes are largely eliminated (or at least restricted). Where, then, does the protein come into play here? Nuts and seeds are still very much on the table, as are some beans (read more about that here), but there is yet another source of protein for those on a vegan ketogenic diet that isn’t discussed quite as much as it should be: vegetables.

This is nothing groundbreaking, but you’d be surprised at how much protein you can obtain from just veggies alone, particularly the following: kale, spinach, artichoke, broccoli and certain types of lettuce. You really get the most protein “bang” for your carbohydrate “buck” from spinach, which boasts 3.3g of protein per 100g of raw greens, with only 22 kcals and .3g of net carbs to speak of. Further, 100g of spinach may seem like a lot to eat in a salad, but once cooked down…it’s really not that much at all. So, it’s not too hard to imagine eating 100g of cooked spinach with 100g of cooked broccoli as a side at dinner, providing 5.5g of protein for just 51kcal and 2.3g of net carbs.

The following table consists of 25 of the vegetables that are highest in protein, while containing fewer than 3g of net carbs per 100g serving. All of the values listed are for the raw vegetable. I also included only vegetables where it would be reasonable to eat 100g in one sitting. Scallions, for instance, are surprisingly high in protein, but you are unlikely to eat a whole bowl of them in one go (a stalk is around 5g). As mentioned before, the table just includes high-protein, low-carb vegetables, so to read up on other vegan keto sources of protein, check out this post.

Hi, I'm Liz, a Certified Nutrition Consultant and avid food-lover. I make gluten-free vegan recipes that are often sugar-free and allergen-free as well. I also create plant-based AIP (autoimmune protocol) recipes for people like me, who are managing their autoimmune condition symptoms through diet and lifestyle.